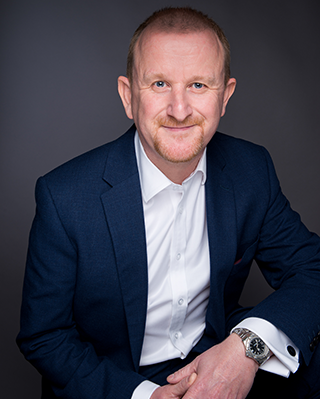 With over 30 years' experience, Pete has facilitated the resolution of hundreds (most likely thousands) of conflicts ranging from disputes between individuals, commercial contracts and corporate issues. He has worked with large blue-chip organisations including Rolls-Royce, British Steel, Corus and Northern Foods. Pete has also successfully facilitated the resolution of industrial action on a number of occasions and has worked very closely with many Trade Unions at regional and national level.

Pete is a Civil Mediation Council (CMC) registered Civil, Commercial and Workplace Mediator who invests time and energy in engaging fully with people to help parties find the best possible solutions to whatever issues they have. Throughout his career Pete has guided individuals, teams and organisations in not only resolving disputes, but also understanding and engaging with people to prevent issues from arising in the first place.

Alongside his mediation expertise Pete has a master’s degree (MSc) and holds the highest level of ‘Fellow’ within the Chartered Institute of Personnel & Development. Having received distinctions in employment law, he is also qualified in health & safety and holds a green belt in lean six sigma. During his career Pete has been responsible for people engagement for up to 12,000 employees across the world and he has also personally managed factories with hundreds of employees. He is also a Company Director.

Pete attributes his ability to engage with people as having been educated at “the University of Life” having left school at 16 and worked his way through the ranks. In any one day he can be working with employees on a shop floor, Senior Corporate Executives, Trade Unions or Lawyers – it’s working with such a variety of people and backgrounds that gives him the buzz that he gets from his work.

Pete has a fundamental belief that the root cause of issues between people always stems from relationships, engagement and trust – whether it be in a commercial contract, in a civil matter or in the workplace. He recognises that entering into mediation is a difficult but positive step forward for all parties involved and explains “if people are willing to talk and engage in mediation then I will explore every avenue possible to help the parties in reaching their own pragmatic solutions. This is the beauty of mediation - rather than decisions being made for you by a Judge in a court of law or a manager within a procedure you can often achieve a much better solution mutually. This can save a whole lot of stress and, in most cases, save thousands of pounds in legal costs”.

It’s the pragmatism that Pete believes in so passionately that inspired him to launch his own company Pragmatism (UK) Ltd, which offers mediation and other people-related help to businesses and individuals across the UK.

Pete is married to Liz and they have a 7-year-old daughter, who he says already thinks she’s a teenager. Being an animal lover Pete has had a whole variety of pets but currently only has a dog and a number of ex-battery chickens who see out their days in his back yard. In his spare time Pete does lots of DIY, having managed a large home improvement project over the last few years – which he hopes one day will actually be completed - if he gets the time.

Pete can help parties to resolve their disputes in any civil, commercial or workplace situation. For more information see Pete's LinkedIn profile. 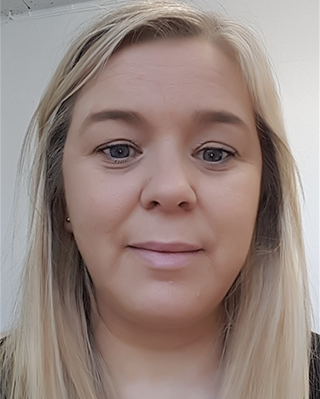 Claire is a qualified and accredited Civil, Commercial & Employment Mediator. She is also a fully qualified Counsellor, Psychotherapist & Hypnotherapist.

Claire has over 8 years’ experience of working with adults, couples and children working privately and on a consultancy basis for various companies and charities. From her background of therapy, Claire is highly experienced at dealing with people’s everyday stresses, anxieties & relationship challenges.

One of Claire's greatest strengths is her friendly and bubbly personality which definitely helps in her work, enabling people to relax as much as possible during mediation.

Having such a busy life Claire has little time for hobbies, but particularly enjoys her time with family and friends. She is also an animal lover with two dogs and a cat at home.

Claire can help parties to resolve their disputes in any commercial, civil, legal or workplace dispute anywhere in the UK.

Simon is a trained Civil & Commercial Mediator approved by and registered with the Civil Mediation Council.  He is a qualified Solicitor with over 32 years’ experience, and heads the Penmans’ Clinical Negligence & Personal Injury team.

From his background in civil litigation Simon has many years’ experience of dispute resolution.  He understands the frustration of parties unwilling to commit to a lengthy and expensive court litigation process and sees his role as a mediator is to facilitate resolution between the parties.

Away from the world of dispute resolution Simon is secretary of The Criterion Theatre, a non-professional theatre company in Earlsdon, Coventry.  There he indulges his interest in set design and set build and heads the team designing and building sets for their packed programme of plays.  He also dances with Earlsdon Morris and, if he can find time, enjoys riding motorbikes.  And don’t ask him about Parkrun.  He is a late convert and can talk for England on the subject.

Simon can help parties to resolve their disputes in any commercial, civil or legal dispute anywhere in the UK.

BACK TO OUR SERVICES

WE'D LOVE TO HEAR FROM YOU!

If you'd like to know more about the services we offer please don't hesitate to call or email us. Alternatively, complete the enquiry form opposite and we'll respond quickly.

WE'D LOVE TO HEAR FROM YOU!

If you'd like to know more about the services we offer please don't hesitate to call or email us. Alternatively, complete the enquiry form opposite and we'll respond quickly. 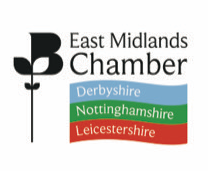